We have everything you need for a short break

Wash away the stress of everyday life in our sauna area

In our hotel, where hospitality is not only cultivated but has a long tradition over three generations, you will find a welcoming atmosphere, a great ambience and excellent cuisine.

We’re looking forward to your visit! 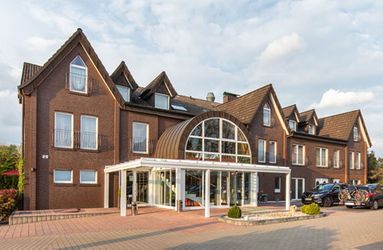 1 x packed lunch for the excursion 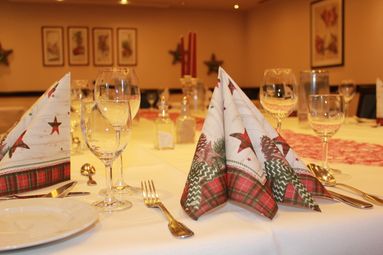 Winter time in the "Märchenwald"

Let yourself be pampered and enjoy our winter menus in the restaurant or at home. 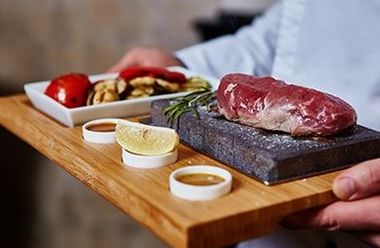 Grete and Gerd Veldscholten founded the Hotel zum Märchenwald in the beautiful small town of Lingen an der Ems. The hotel was named after the adjacent forest.

The guesthouse soon became known beyond the region's borders for its hospitality and special atmosphere.

The following generation expanded the hotel in a tradition-conscious but contemporary way: over time, the former village inn became a modern hotel in which the original personal ambience and conviviality lives on.